Self-concept is the most important dimension in personality. Self-concept is one of the factors for children to develop their psychosocial. Psychosocial development of children can not be separated from parenting. Parenting patterns will have a significant influence on the child's selfconcept. The results of the initial survey of 6 students at SDN 2 Padang Panjang showed negative self-concept behavior characteristics. The purpose of this study was to determine the relationship between parenting styles and self-concept of elementary school children at SDN 2 Padang Panjang Timur. The study used a descriptive analytical design with a Cross Sectional Study approach. Data was collected using a questionnaire. The number of respondents as many as 63 children with Totaly Sampling technique. The data obtained were statistically processed using SPSS version 16. Univariate results show that less than half (46%) of elementary school children have a negative self-concept, less than half (19%) of children with poor parenting and bivariate results show that more than half (58.3%) of children have a negative self-concept. negative self with poor parenting and p-value 0.000 results so that there is a significant relationship.Suggestions are given to parents through the Principal so that they can carry out health counseling activities between parents, children, class teachers and collaborate with the nearest Puskesmas Nurse on how to develop a positive self-concept in elementary school children which is carried out once every 6 months. 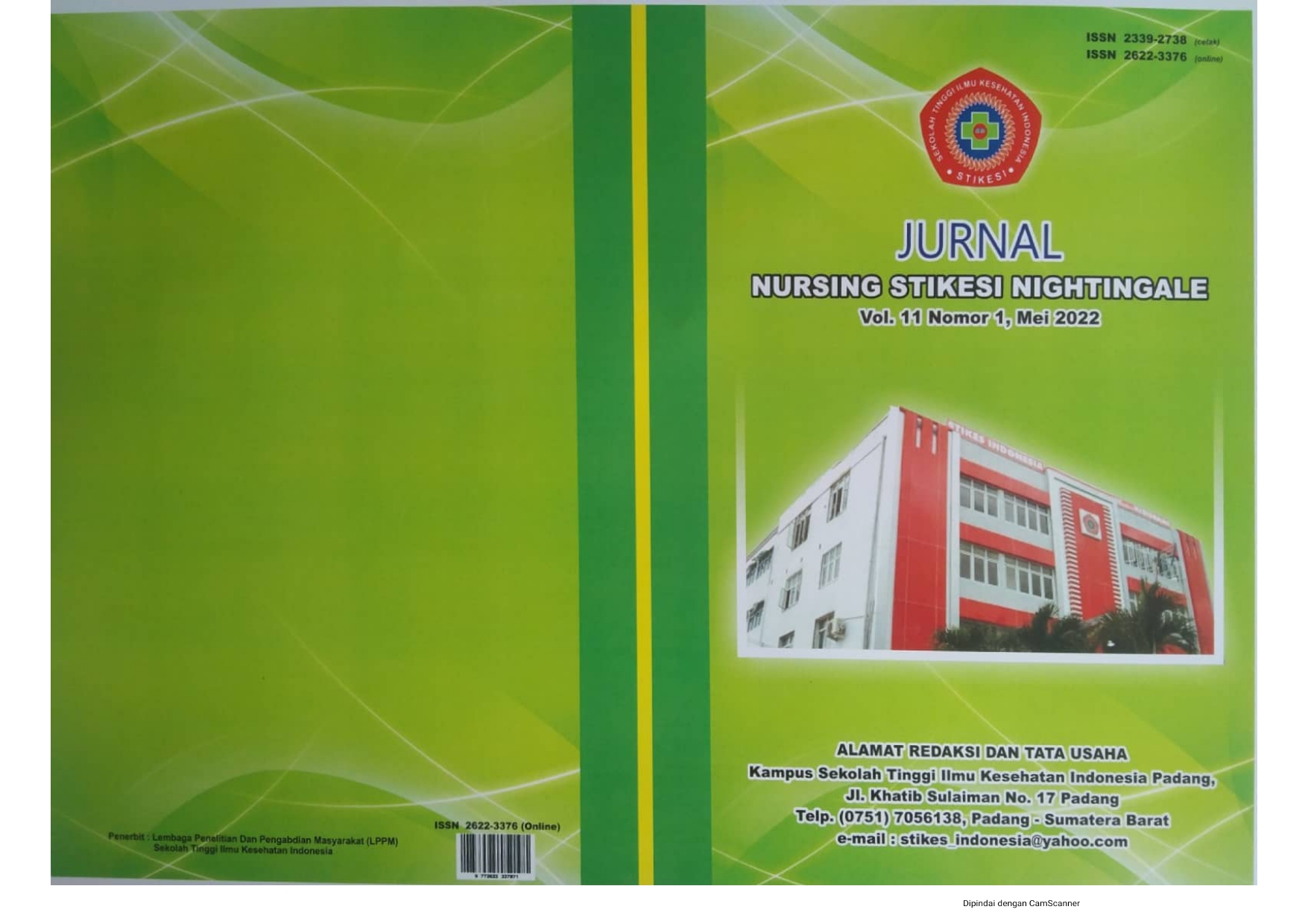